You are invited to the next Assembly of your Association, which will be held on February 7th  from 17h00 to 19h00 at Fasken office. 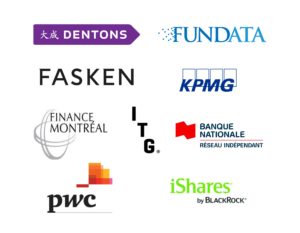 The Elections will held on February 7th